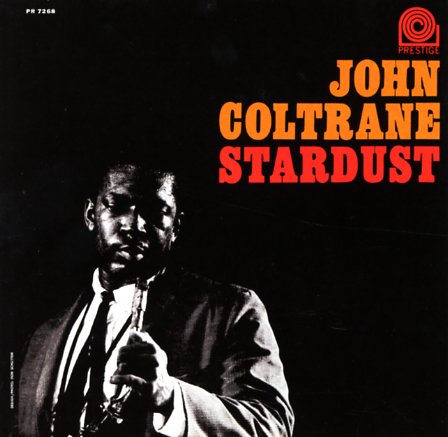 Thelonious Monk Quintet (RVG remasters)
Prestige, 1953/1954. Used
CD...$7.99
A full length LP that brings together 2 earlier sessions by Thelonious Monk! The main part of the album is a legendary Monk quintet recording, done at a time when Thelonious was mostly pretty trio-heavy in the studio – and a set that features some great tenor by Frank Foster, alongside ... CD