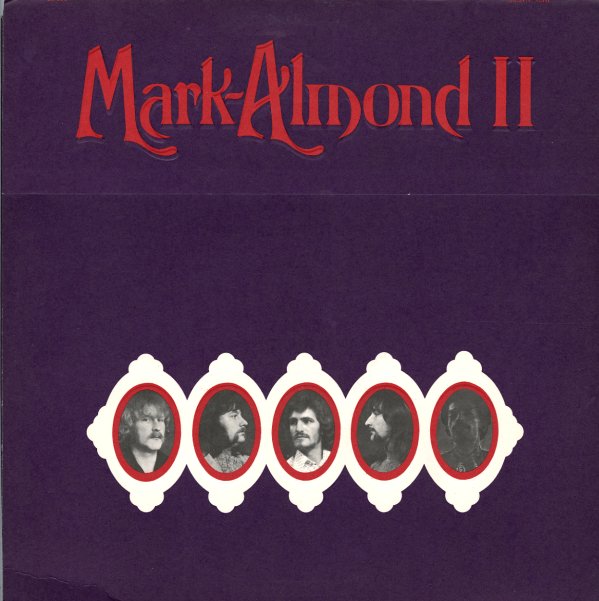 A great second set from guitarist Jon Mark and reedman Johnny Almond – both musicians who'd recorded great music in the 60s on their own, and also worked famously with John Mayall – but hit a really special vibe here of their own! Titles include "The Sausalito Bay Suite", which takes up most of side one – plus "Journey Through New England", "One Way Sunday", "Sunset", and "Ballad Of A Man".  © 1996-2023, Dusty Groove, Inc.
(Cover has a small white blemish on the flap.)