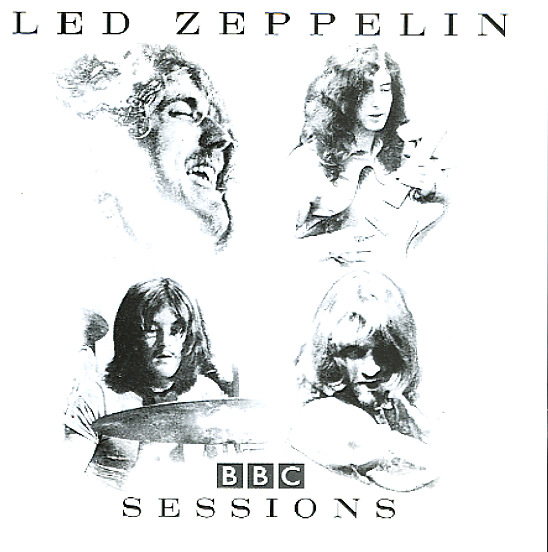 A massive collection of genius from Led Zeppelin – and material that has gone onto become a crucial part of their all-too-small catalog over the years! The work here was all recorded for the BBC in the years 1969 through 1971 – offering up a much wider picture of the group during these formative years, handled by some top-shelf production – which makes these tracks way better than some of the bootlegs and demos that fans had to rely on before these sides hit the record racks.  © 1996-2022, Dusty Groove, Inc.
(Out of print.)

Presence (Japanese paper sleeve edition)
Swan Song/Atlantic (Japan), 1976. Used Gatefold
CD...$11.99
Overlooked genius from Led Zeppelin – an album that was missed by many the first time around, because of it's tight focus and simplicity! For the set, the group step back just a bit from their more stylistically sprawling tendencies – almost as if they got some of the more ambitious ... CD