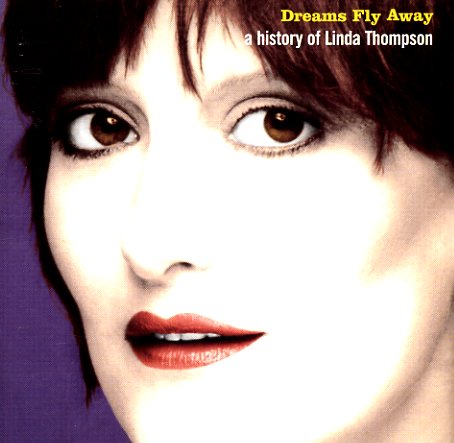 Dreams Fly Away – A History Of Linda Thompson