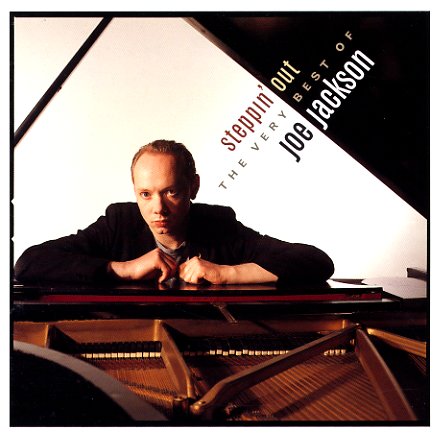 Steppin Out – The Very Best Of Joe Jackson