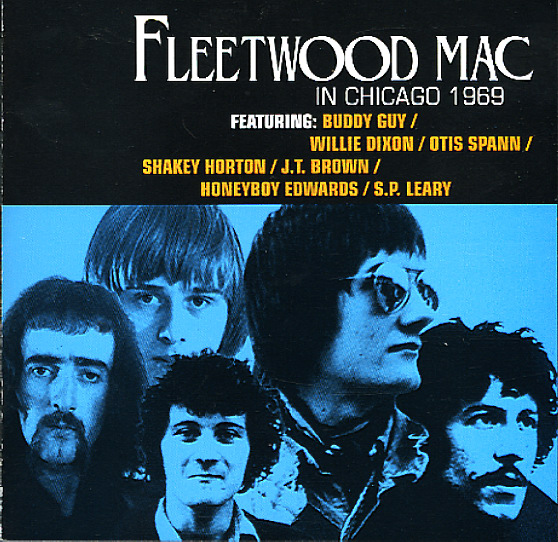 Stop Making Sense (Special New Edition – with bonus tracks)
Sire, 1984/1999. Used
CD...$5.99
Way more than just a live album – as the record features material from the film of the same name – a tremendous stage performance that begins with solo David Byrne, then has the group building up as the set moves on – with very unusual performances of titles that include "Psyc ... CD

Name Of This Band Is Talking Heads (expanded)
Sire, 1982. Used 2 CDs
CD...$13.99
A wonderfully expanded version of this early live set from The Talking Heads – a collection of recordings from the late 70s and early 80s, culled together in a format that almost makes the whole thing come across like a discreet live album! The versions of tunes here are changed up nicely ... CD