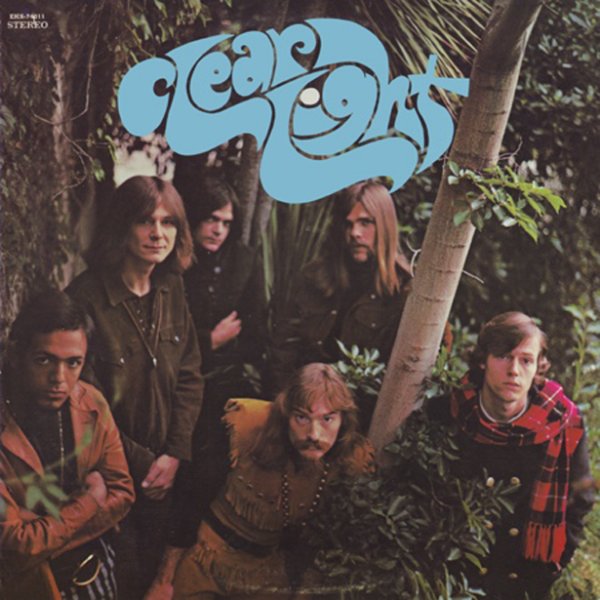 One of the great lost psych albums on late 60s Elektra Records – a set that's maybe got enough power and majesty to stand next to contemporaneous label releases by Love and The Doors! Like both of those groups, Clear Light have a vision here that's completely their own – a sound that steps out immediately to let you know that they're not just another copycat combo from the garage underground, and instead have this vivid new message that demands to be heard – unabashedly forward in its conception, and with a surprisingly sinister edge – yet all without any sense of being too full of itself either! Production is by Paul Rothschild, and is as superb as his best Elektra work of the period – and titles include "Black Roses", "With All In Mind", "The Ballad Of Freddie & Larry", "Sand", and "Night Sounds Loud".  © 1996-2021, Dusty Groove, Inc.
(Tan label stereo pressing, includes inner sleeve. Vinyl plays with a short click on side 1, track 3.)

Tiptoe Past The Dragon
Elektra, 1972. Near Mint-
LP...$9.99
An unusual Elektra set, mostly recorded at Muscle Shoals – with titles that include "Who's The Captain Of Your Ship Of Dreams", "Masquerade Ball", "Jonathan's Dream", "Grand Illusion", "Tiptoe Past The Dragon", "Good Christian Cowboy" ... LP, Vinyl record album