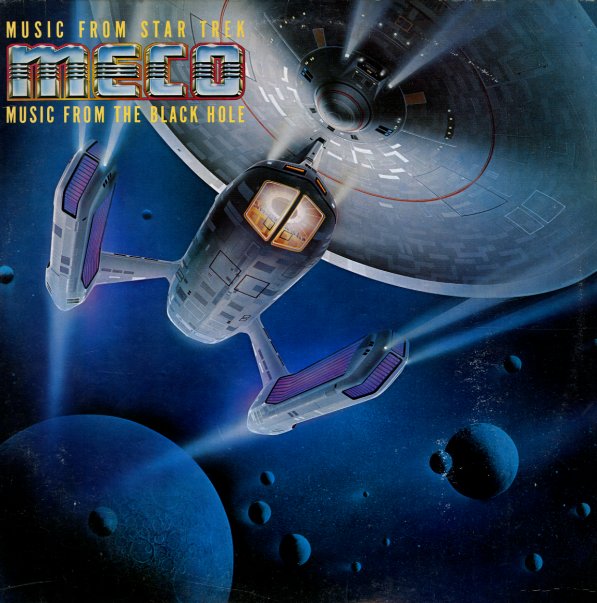 Heavy
Avco, 1974. Very Good
LP...$2.99
The Stylistics were never ones to fall down in the vocal department, and the production here by Hugo & Luigi is augmented by some nice arraging work by Van McCoy. Titles include "The Miracle", "Heavy Fallin' Out", "Star On A TV Show", "What's Happenin', Baby?& ... LP, Vinyl record album

Innervisions
Tamla, 1973. Very Good+ Gatefold
LP...$44.99
One of the best Stevie Wonder albums ever! Stevie's moving into god-like territory here – handling a multitude of styles, all well, and crafting some of the most sophisticated soul of his generation. The album's got the same jazzy references you'll find on the best work by Donny Hathaway ... LP, Vinyl record album