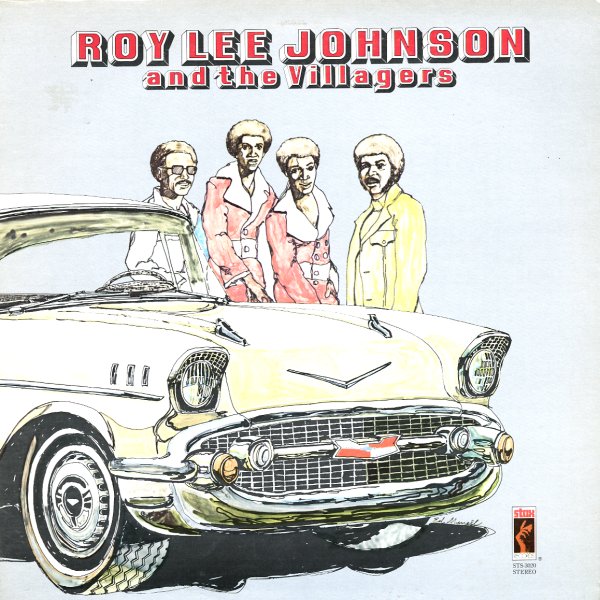 A smoking funky set from early 70s Stax Records – the only album we've ever seen from Roy Lee Johnson & The Villagers, and a stone cooker all the way through! The sound is hard and heavy on most numbers – with loads of funky 45-styled riffs – and the core group is a nicely self-contained unit, with a lot of focus on the rhythm section – but they also get some great help here from the Memphis Horns, who blow over the top beautifully, and add a nicely soulful vibe to the record! Drums are nice and hard – and titles include the killer "The Dryer (parts 1 & 2)", plus "Razorback Circus", "Robot", "Midnight At Riley's", "Don't Tell Me Nothing About My Woman", "Patch It Up", and "I'll Be Your Doctor Man".  © 1996-2022, Dusty Groove, Inc.