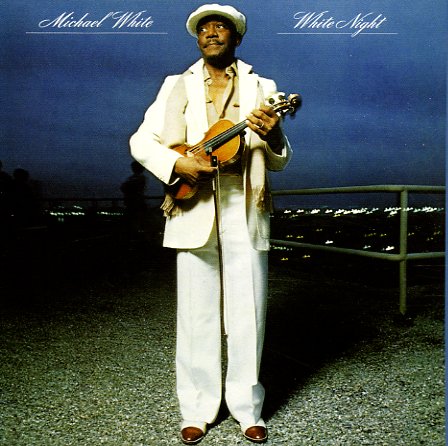 An album that's quite different than Michael White's early solo work, but also quite nice too – although in a completely different way! On this set, White's working with jazz funk legend Wayne Henderson – crafting a smooth approach to the groove that's very much in keeping with the rest of Henderson's At Home productions of the time. Most tracks have vocals, either lead by Alexandra Brown, or chorus/backing style by singers that include Angela Winbush, Augie Johnson, Jim Gilstrap, and Miki Howard. White's still playing violin, but the real appeal is the overall Henderson groove – helped out a bit here by some work by Don Mizell. Titles include "I Was Made To Love Him", "I Like It", "Rikki Don't Lose That Number", "Never Be The Same", "Of All Reasons", and "So Good To Me".  © 1996-2021, Dusty Groove, Inc.