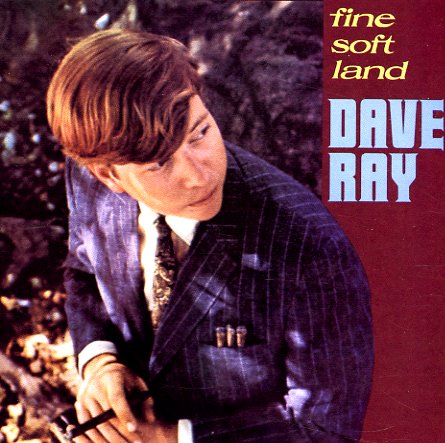 Fine acoustic blues and folk from Dave Ray on Elektra – a mix of originals and nice adaptations of songs popularized by Sleepy John Estes and others. Most songs are spun with 12-string guitar and vocals, both by Ray – with harp on a tribute to Sonny Boy Williams, and piano on the closer. Titles include Includes "Alabama Woman", "Young Man", "Crying Shame", "Highway 51", "Baby Please Don't Go", "Kid Man Blues", "If I Get Lucky", "Married Woman Blues", "You Can't Go" and more.  © 1996-2021, Dusty Groove, Inc.

Family Portrait
Columbia/Wounded Bird, 1976. New Copy
CD...$3.99 12.98
One of those surprisingly great albums from the second chapter in the career of banjo legend Earl Scruggs – material recorded with sons Randy, Steve, and Gary – who bring a bit of rock elements into the music, but still give Earl plenty of room to solo too! Gary sings on a few cuts, ... CD