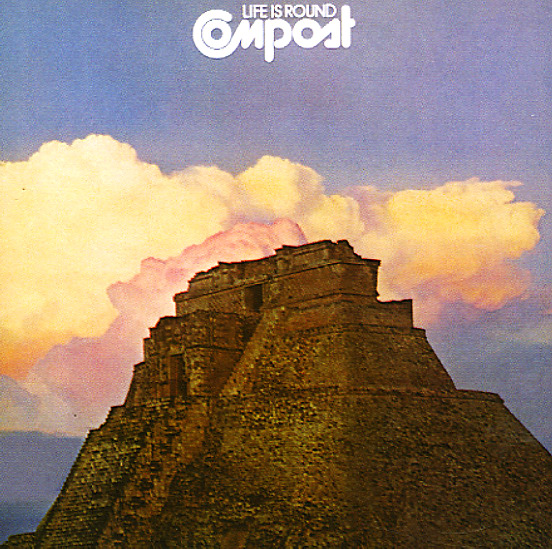 A classic set of spiritual fusion from this short-lived allstar group Compost – featuring Harold Vick, Bob Moses, Jumma Santos, and Jack DeJohnette! Vick's at his moody soulful best here, in a mode that's similar to his Strata East work – and the record also features occasional vocals by Lou Courtney and Jeanne Lee. They hit a fairy feverish, funky jazz mode throughout, and every player is in incredible form here. Titles include "The Ripper", "Moonsong", "Changing Streams", "Mon Cherry Popsicool", "Compost Festival", "Life Is Round", and "Buzzard Feathers".  © 1996-2022, Dusty Groove, Inc.