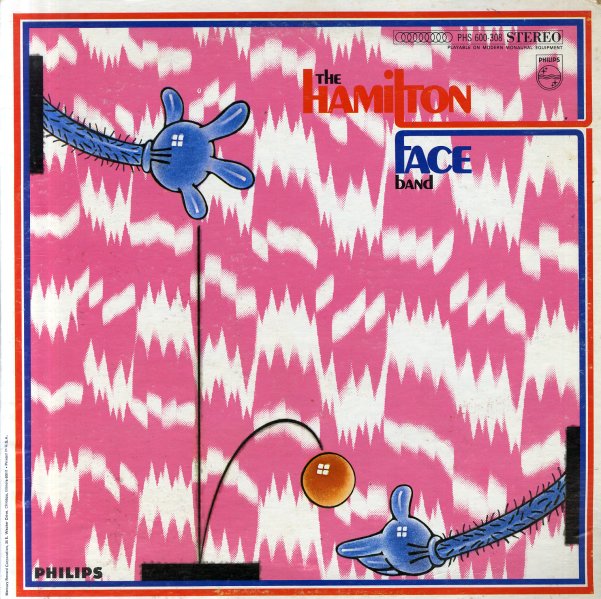 Red Weather
Philips, 1970. Very Good
LP...$19.99
The first solo album from then recently departed Blue Cheer guitarist Leigh Stephens – and a great one! We knew good and well how wonderful the early Blue Cheer records were and still are today, but, pardon our ignorance – we had know idea Stephens early solo record was such a gem. ... LP, Vinyl record album

Til The Band Comes In
Philips (UK), 1970. Very Good
LP...$69.99
Scott Walker's fifth solo album, and an oft-overlooked gem that really shows some new sides of his talents! The style here is a bit less iconic than that of the previous two records – more personal or sentimental at times, yet still served up with that uncannily observant sensibility that ... LP, Vinyl record album

Here's To Our Love
Philips, 1964. Sealed
LP...$1.99
An album that has Brian Hyland singing with some wonderfully full backings, and shifting between catchy teen numbers and more serious older ballads! Arrangements are by Allen Lorber and Bill McElhiney, and are well-suited to the more spacious modes of Hyland's vocals – that spread-out ... LP, Vinyl record album