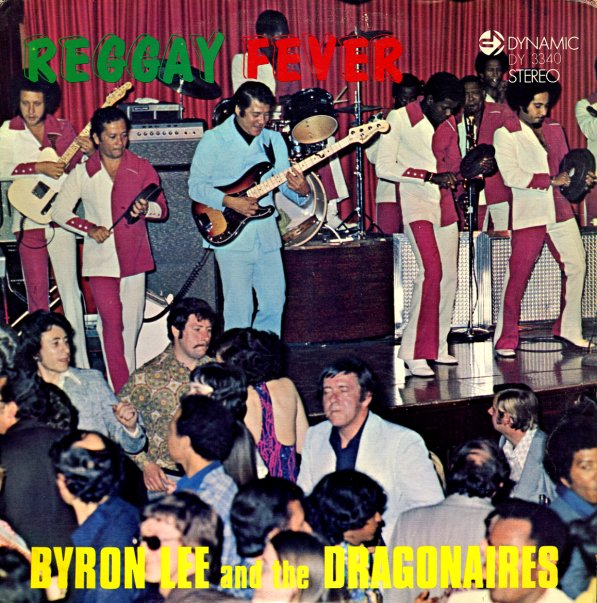 Reggay Hot Cool & Easy
Dynamic (Jamaica), 1972. Near Mint-
LP...$11.99 14.99
A little bit of crossover from Jamaica with some amusing covers done in a subdued reggae style. The vocal styles range from imitation sweet soul to that of the Righteous Brothers on such songs as "For Your Precious Love". They make a nice little ditty out of "Shaft" and a ... LP, Vinyl record album

Youth Of Today
MCA, 1982. Very Good+
LP...$4.99
A novelty group if there ever was one, but they still had their day with the big hit "Pass the Dutchie", not that any of them were even old enough to know what they were singing about, or should have been. Beyond that track there's not a whole lot that's remarkable about their commercial ... LP, Vinyl record album