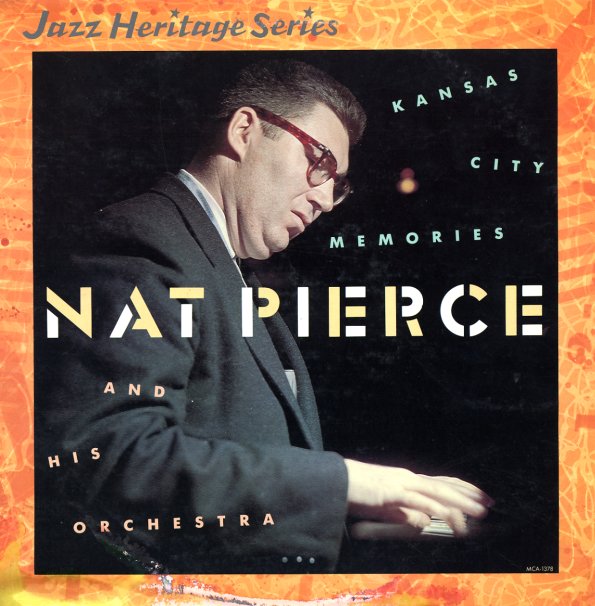 One of the hippest bandleaders of his generation, even if his group wasn't as famous as those of Basie or Kenton! Pierce was a bit like the former in the heavy swing of his group, but also a fair bit like the latter in that he had a great ear for finding young modernists – players who would work well within the tighter ensemble of the larger group, but also be willing to try out new ideas on their solos – even in a relatively short span on record! The Pierce style was always subtle, but extremely rewarding – especially when given a few repeat listenings. Players here include Joe Newman, Bill Harris, Hal McKusick, Freddie Green, Oscar Pettiford, and Nat Pierce. Includes "Old Rev", "Trip To Nathan's", "Maple Leaf Rag", "That's All", "Sioux City Sue", "Rojiserro", and "The Bearded One".  © 1996-2022, Dusty Groove, Inc.
(Early 80s pressing.)

Easily Slip Into Another World
Novus/BMG, 1988. Near Mint-
LP...$14.99
A nice little set from Henry Threadgill – one of the albums that gave him greatest exposure to a bigger audience, and a set that pushes the sound of his work nicely! The record's got some of those touches from a time when the AACM was reaching out with its sound from earlier years – a ... LP, Vinyl record album