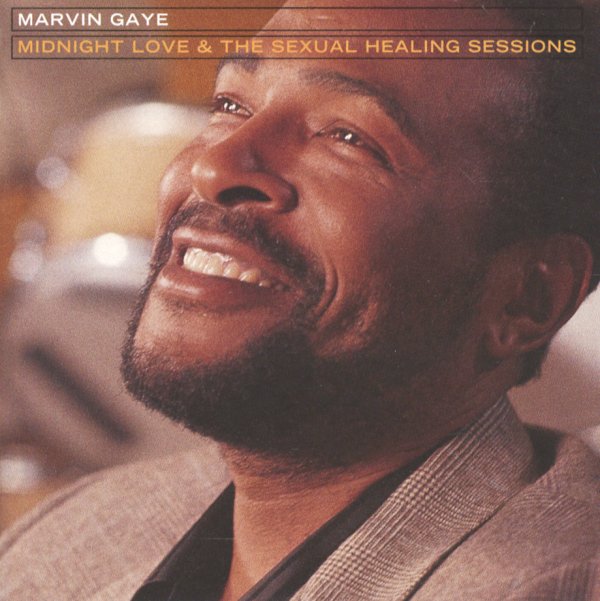 Extra disc is packed with alternate versions and other great session material.  © 1996-2021, Dusty Groove, Inc.
(Out of print, slipcover has some light edgewear.)

Bill Withers Live At Carnegie Hall
Columbia (Brazil), 1973. Used
CD...$4.99
A brilliant double live album by Bill Withers – different than his studio work, and every bit as essential! The album's similar to Curtis Mayfield's double live album around the same time – in that it's got Bill in front of a very enthusiastic crowd, playing in a stripped down way that ... CD