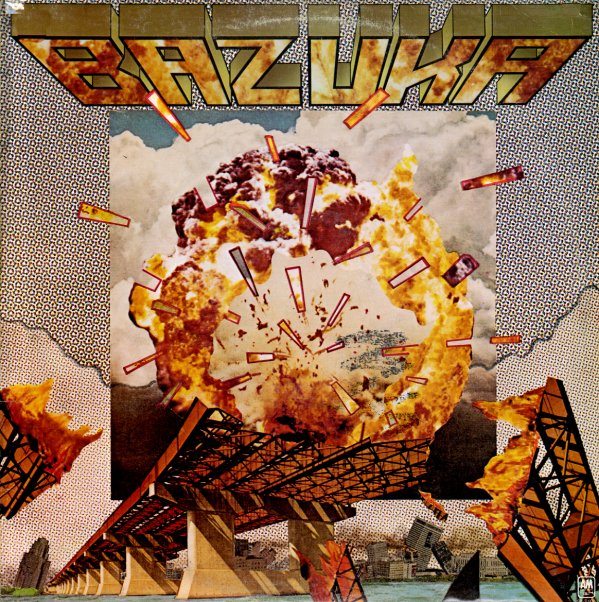 A pretty nice little album of soulful instrumental tracks – arranged, composed, and produced by Tony Camillo, who'd done some fine work in previous years for hit artists like Honey Cone, Freda Payne, and Chairmen Of The Board. These tracks have much more of a funky electric approach – and feature plenty of great keyboard solos on the best tracks, almost in a pop take on Herbie Hancock's mid 70s sound. A few tracks have vocals – either by Jerry Knight or Kenney Kerr – both of whom deliver the tunes with a smooth mellow approach that's different than the instrumental tracks. Titles include "Love Explosion", "Shark Bite", "Bazuka Limited", "Side Dish", and "Earthquake".  © 1996-2020, Dusty Groove, Inc.