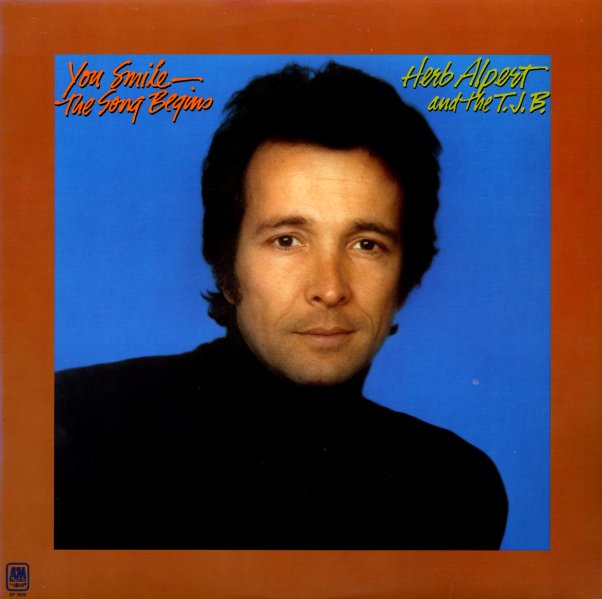 Burt Bacharach (1971)
A&M, 1971. Very Good Gatefold
LP...$2.99
Insanely wonderful work by Bacharach – in a way that we can hardly begin to describe (but we'll certainly try!) By the time this one was recorded – 1971 – Burt's reputation as a songwriter and arranger were so firmly established that he had an incredible amount of freedom in the ... LP, Vinyl record album

Reach Out
A&M, 1967. Very Good+
LP...$7.99
Fantastic! We love Burt Bacharach in so many ways that it's easy to forget the genius of these early A&M sides – but going back to them is always a treat, and it's wonderful to hear the way that Burt lays down his own work when given the chance! You know the tracks – "House ... LP, Vinyl record album

Baroque Beatles Book
Elektra, 1965. Very Good
LP...$2.99
One of the weirdest Beatle-related projects of the 60s – and one of the most abstract, as well! The album's got kind of an odd concept – in that it purports to be a rediscovery of rare baroque music roots of famous Beatle tunes by Lennon & McCartney – recorded with offbeat ... LP, Vinyl record album