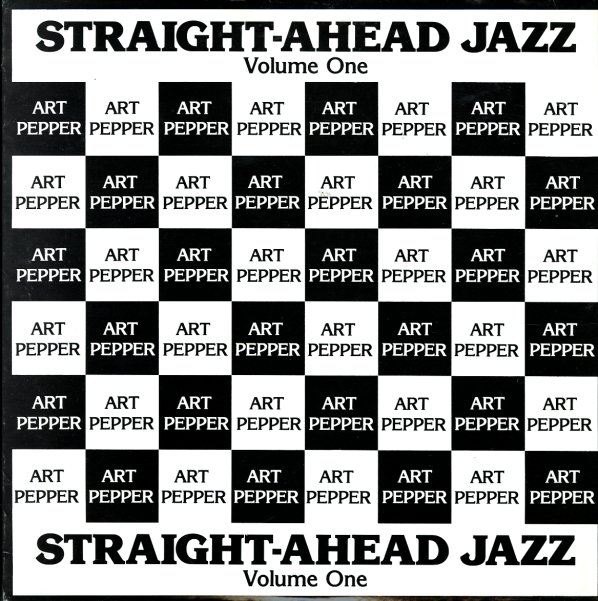 Living Legend
Contemporary, 1976. Near Mint-
LP...$14.99
An excellent 70s side from Art Pepper – recorded with a West Coast rhythm section that includes Hampton Hawes, Charlie Haden, and Shelly Manne! The trio all play here with a remarkable intensity, given the date of the session – and although the production's got that later, crisper ... LP, Vinyl record album

Summit Meeting At Birdland
Columbia, 1951/1953. Near Mint-
LP...$9.99
A very well-done collection of Charlie Parker performances from the legendary Birdland nightclub – originally presented on radio, but cleaned up here with a great sense of sound! The mighty Symphony Sid can be heard introducing a few tracks, but the main focus is on the music – with ... LP, Vinyl record album