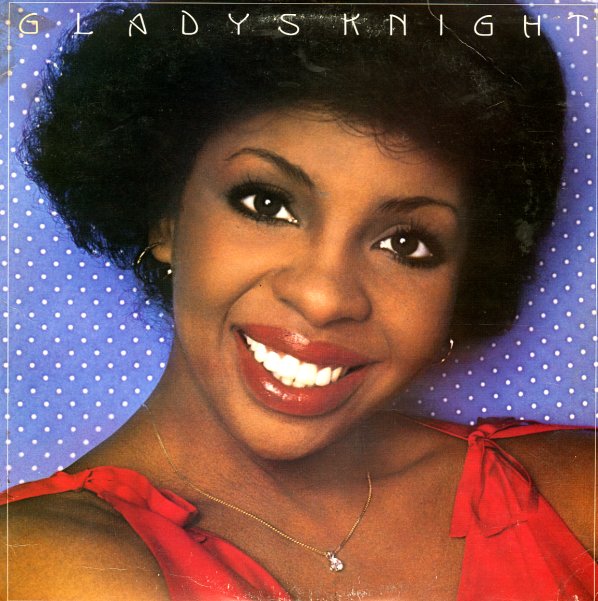 A really wonderful solo set by Gladys Knight – a record that has her stepping out strongly on her own, during a brief break from The Pips! The set's arranged by Gene Page – who mixes together strings and soul at a level that supports the classy style that Knight had forged at Buddah Records on previous records with her group – but which also gives her a bit more of a modern soul vibe overall, very much in the increasingly sophisticated style that other female singers were getting at the time. There's a few groovers, and some great mellow cuts – and titles include "You Loved Away The Pain", "It's The Same Old Song", "The Best Thing We Can Do Is Say Goodbye", "My World", and "You Bring Out The Best In Me".  © 1996-2023, Dusty Groove, Inc.
(Cover has a light stain and small scrapes in front, and is bent a bit at the bottom right edge.)