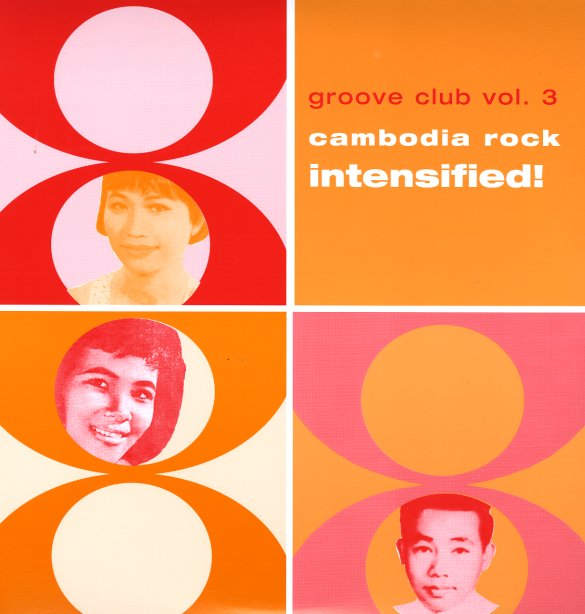 Mad sounds from Cambodia – rock and roll at the core, but with a delivery that's unlike anything you'd hear in the Anglo world! There's plenty of Eastern elements going down in the music – not just the local lyrics, but other ways of putting together a rhythm, tuning a guitar, and hypnotically delivering a melody. Yet all the sounds are focused with an ear towards crossover pop as well – not really the stuff of chart hits, but tuneful, catchy modes that really make us dig the whole thing – even though we can't understand a word of the lyrics! The package features very detailed notes – plenty to help you figure out the music as you're digging the tunes – and the double-length set features 18 tracks that include "Kchol Kdot Tirk John" and "Prous Teh Oun" by Sinn Sisamouth, "Pros Reang Yeh Yeh" and "Chnam Oun 31" by Pan Ron, "Sora" by Yos Alarong, "Kom Nirk Oun Euy" by Ros Sereysothea, "Berk Tvea Auy Bong" by Im Sonserm, and "Jah Joh Aem" by Ros Sereysothea.  © 1996-2022, Dusty Groove, Inc.