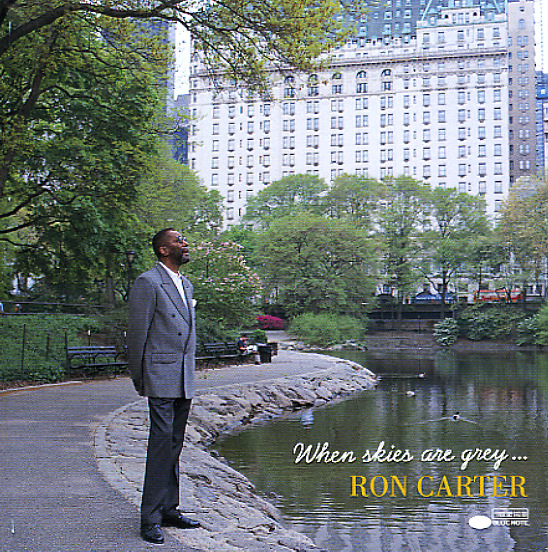 When Skies Are Grey