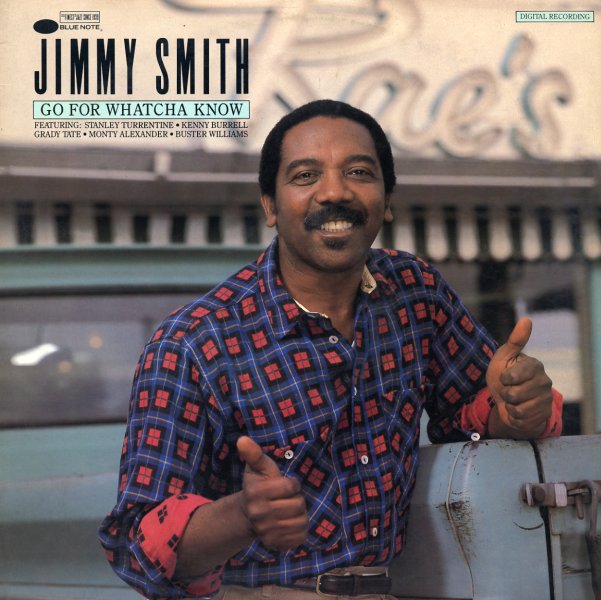 With Kenny Burrell on guitar and Stanley Turrentine on tenor!  © 1996-2022, Dusty Groove, Inc.
(Cover has a cutout hole, light wear, and a name in marker.)

Song For My Father
Blue Note, 1963. Near Mint-
LP...$38.99
An incredible record – the kind of album that only Blue Note could put out, and an instant classic that will sound wonderful forever! The album's truly one of the great ones – one of those Blue Notes that still makes you stop and pause when you hear it, even though you've heard it a ... LP, Vinyl record album