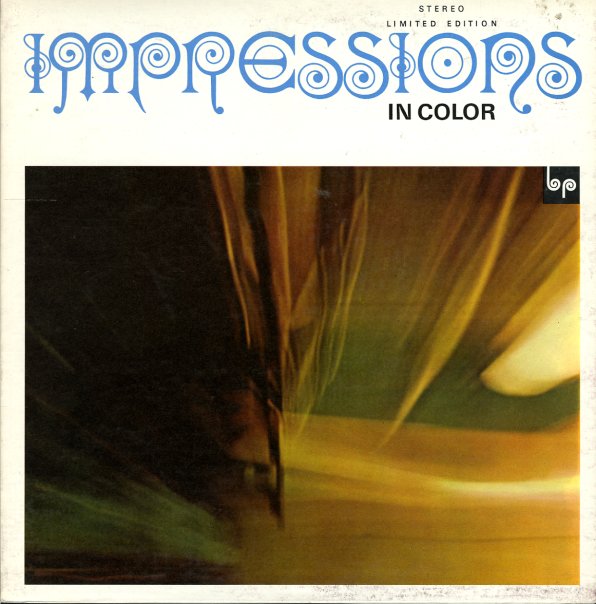 A very cool album – some unusual jazzy instrumentals, recorded in Chicago in support of a paper company! The musicians including a host of CSO and studio players, working in a mix of mod and easy instrumental styles – on titles that include "Harpanova", "Blue Line", "Color Me Waltz", "Bongolow", and "All At Sea".  © 1996-2020, Dusty Groove, Inc.
(Missing inserts. Cover has light wear.)