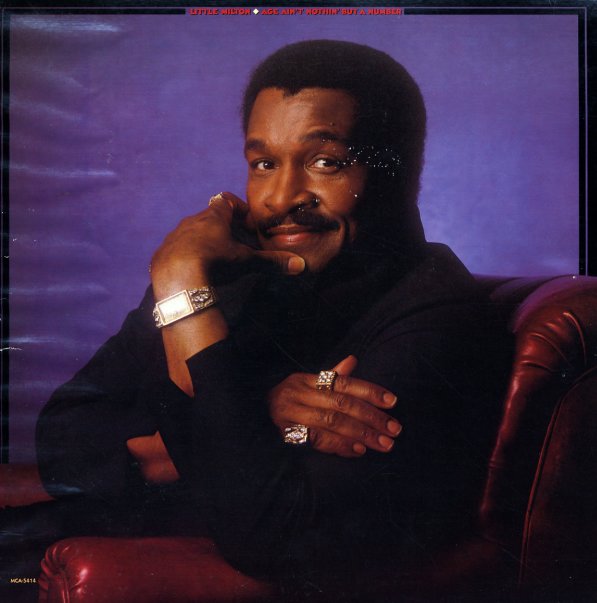 Age Ain't Nothin But A Number

(Still sealed, with light wear and a cutout notch.)

Waiting For Little Milton
Stax, 1973. Near Mint-
LP...$19.99
No waiting here – as Little Milton's guitar is plenty sweet throughout – making the album a key cooker from his classic years on Stax! The album's an essential effort in the shift between grittier urban blues and some of the tighter, more warmed up sounds that played big in the 70s ... LP, Vinyl record album