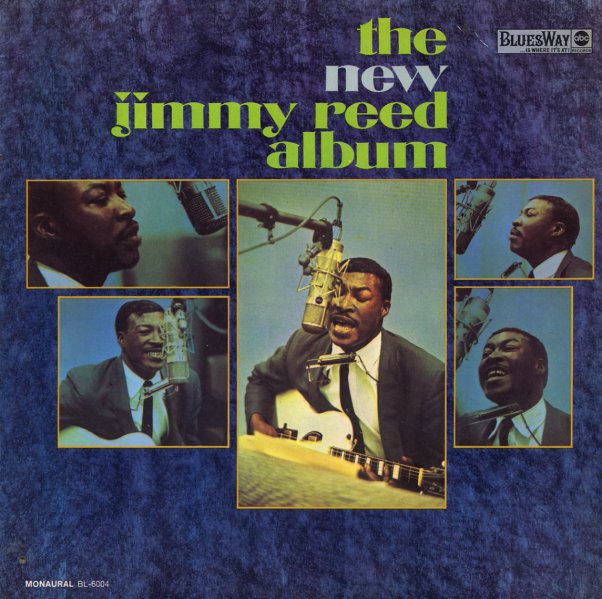 Jimmy's not on Chess here – but the set was recorded in Chicago with a very cooking small group – with both Jimmy Reed Jr and Lefty Bates helping out on guitar!  © 1996-2022, Dusty Groove, Inc.
(Blue label stereo pressing. Cover has surface and edge wear, split top and bottom seams with clear tape and aging. Label has a bit of pen.)

Call On Me (Bluesway pressing)
Duke/Bluesway, 1963/1973. Near Mint-
LP...$19.99
One of Bobby Blue Bland's best albums ever – a stunning mix of blues and soul that's the kind of killer stuff that will make you a fan of his forever! There's no beating Bland at this point in his career – and the record is one of the finest illustrations of the power he brought to his ... LP, Vinyl record album