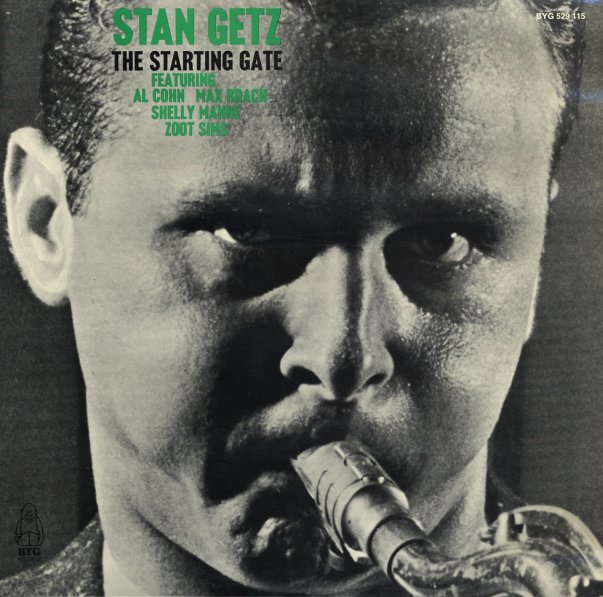 Festival Album – Recorded Live At The Newport & Pacific Jazz Festivals 1966
Pacific Jazz, 1966. Very Good Gatefold
LP...$16.99
Incredible work from the Jazz Crusaders – a brilliant album of longer tracks that has them working at their soulful, sophisticated best! The record's great proof that the Crusaders had a depth that many rarely gave them credit here – as they're working here in a complicated set of ... LP, Vinyl record album