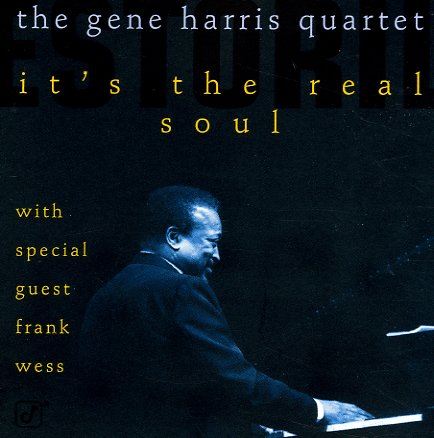 It's The Real Soul