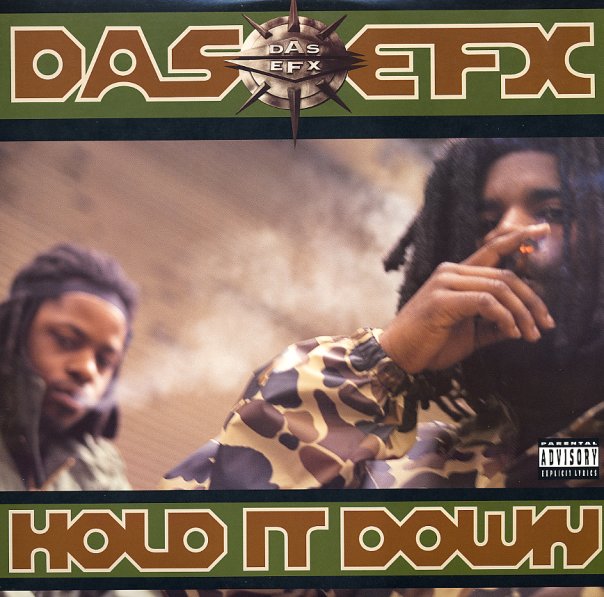 2Pacalypse Now
Interscope/TNT/East West, 1991. Used
CD...$6.99
The landmark debut of 2Pac – hard rhymes and gritty production laying the bedrock for an iconic legacy! 2Pac's voice is front and center throughout, nothing tentative about the rhymes or delivery, and true to legend, every word feels honest and real, whether you're comfortable with it or not. ... CD