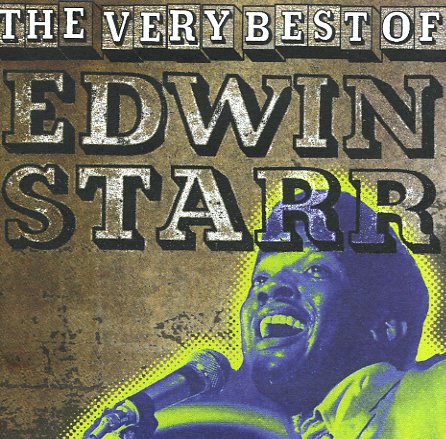 Al Green Is Love/Full Of Fire
Hi Records/Motown, 1975/1976. Used
CD...$14.99
Heavenly soul doesn't get any more heavenly than this! Al's at the height of his powers here, and even though there aren't as many hits on the record, it's still got plenty of nice moments, and the usual stone cold Hi Records soul groove that works beautifully with Green's warmly compressed vocals. ... CD

Can't Get Enough
20th Century/Universal, 1974. Used
CD...$6.99
Can't get enough of Barry White at this key point in his career – a time when he was stepping from the shadows as one of the most sensuous soul stars of the 70s! The album's a near-perfect effort throughout – a great blend of the soaring strings and funkier rhythms that always made ... CD