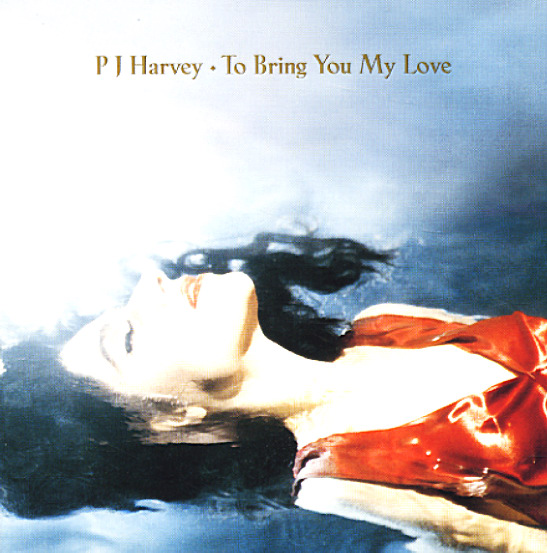 John Barleycorn Must Die (Japanese HQCD pressing)
Island/Universal (Japan), 1970. Used
CD...$28.99 (LP...$22.99)
Maybe our favorite album ever from Traffic – a set that has the group coming back together, after a fracture that took them in separate musical directions – reformed with a sound that's very different than before! The tracks are longer, and have more influences from both folk and jazz ... CD

John Barleycorn Must Die (Japanese HQCD pressing)
Island/Universal (Japan), 1970. Used
CD...$28.99 (LP...$22.99)
Maybe our favorite album ever from Traffic – a set that has the group coming back together, after a fracture that took them in separate musical directions – reformed with a sound that's very different than before! The tracks are longer, and have more influences from both folk and jazz ... CD