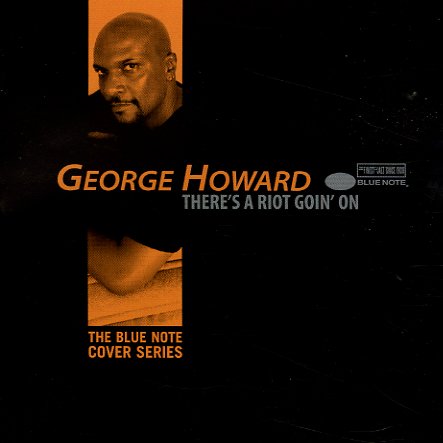 There's A Riot Going On – The Blue Note Cover Series

George Howard covers Sly & the Family Stone.
(Out of print.)