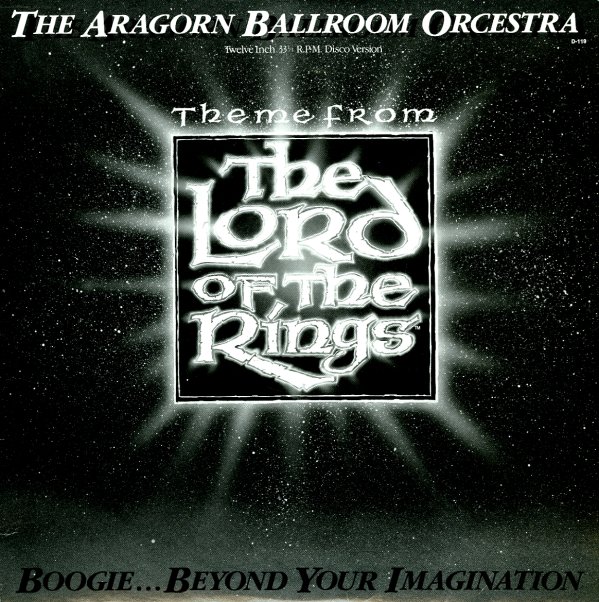 Theme From The Lord Of The Rings/Helm's Deep

(Promo copy. Cover and labels have some marker.)

Walking Into Sunshine (special Larry Levan mix, original)
Mercury, 1981. Very Good+
12-inch...$14.99
THE standout cut from Central Line – a track so big that it got the group noticed over here on our side of the Atlantic, and forever gave them a place in the hallowed halls of 80s groove! The tune chugs along at a great roller skating rhythm – with some spare use of keyboards that ... 12-inch, Vinyl record

Thinking About Your Love (voc, inst)
4th & Broadway, 1985. Very Good+
12-inch...$5.99
Patrick Adams really helps give Skipworth & Turner a groove on this one – a groove that's tight, midtempo, and stepping in a warm flourish of keyboards and beats! The cut's got a great hook that keeps on going long after the tune stops – and although it's somewhat of a pop number, ... 12-inch, Vinyl record