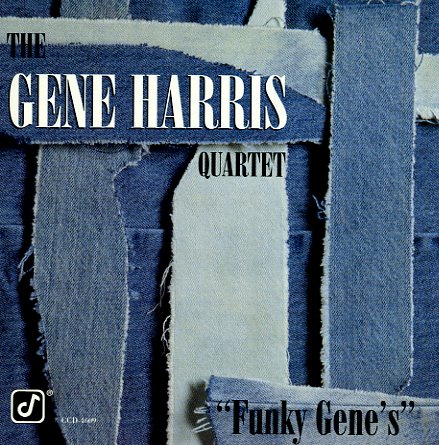 Brazilville
Concord, 1982. Used
CD...$11.99
A record that adds in some sweet alto sax, courtesy of Bud Shank – played with all the great bossa tones that Bud brought to older work with guitarists like Laurindo Almeida and Joe Pass! The album's got a relatively spare setting – Shank on alto, Byrd on guitar, Joe Byrd on bass, and ... CD