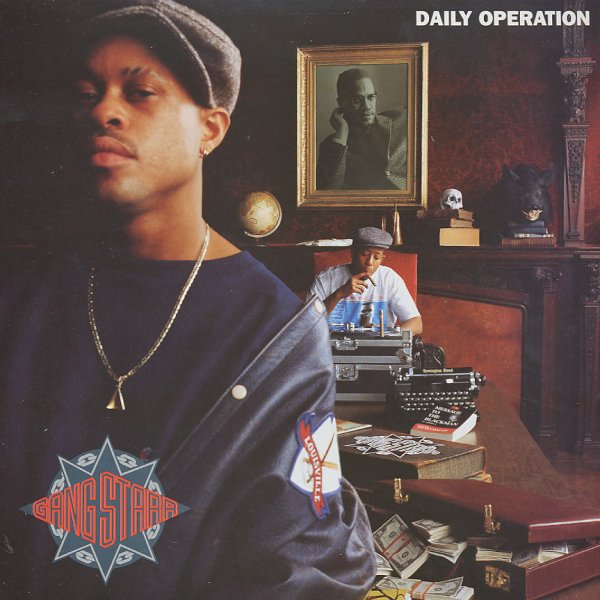 Guru and Premier at peak level – and one of the greatest hip hop albums of the early 90s! Everything we love about classic Gang Starr is in full effect on Daily Operation – hard-hitting beats, dexterous jazz funk and soul samples, deft scratches and Guru's mic mastery out front. Classic, classic, classic! Includes "Take It Personal", "Ex Girl To Next Girl", "Take Two And Pass", "The Illest Brother", "I'm The Man" with one Jeru's first appearances on record (THE first?), "Soliloquy Of Chaos", "Hardcore Composer", "No Shame In My Game", "The Place Where We Dwell" and more.  © 1996-2021, Dusty Groove, Inc.

Unseen
Stones Throw, 2000. Used
CD...$9.99
Madlib is back with his split personality rhymesayin self, the one and only weird and wacky sounding Quasimoto. Another Stones Throw hip hop classic, with Madlib producing and rhyming on the tracks, speakin about jazz, outerspace, and microphones. Tracks include "Bad Character", "Mi ... CD