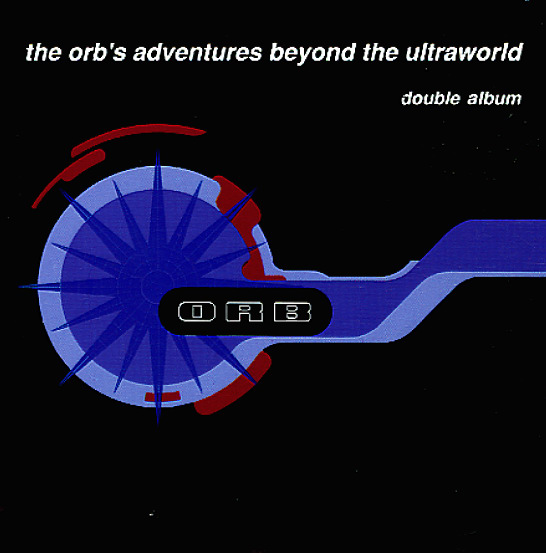 Orb's Adventures Beyond The Ultraworld