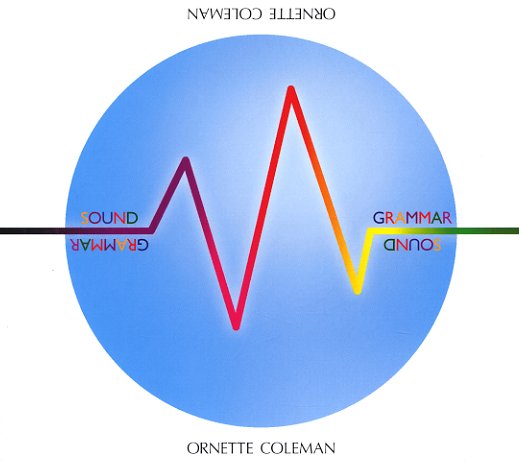 Ornette Coleman on saxophone, violin, and trumpet, Gregory Cohen and Tony Falanga on bass, and Denardo Coleman on drums and percussion.  © 1996-2022, Dusty Groove, Inc.
(Out of print.)

Blue Dream
Rare Noise (UK), 2018. Used
CD...$9.99
Pianist Jamie Saft just seems to get more and more spiritual as the years go on – and this set is a beautiful summation of that trend – as his work here echoes strongly with the same bold brilliance that we love in classic albums by McCoy Tyner and Alice Coltrane! The setting's a bit ... CD