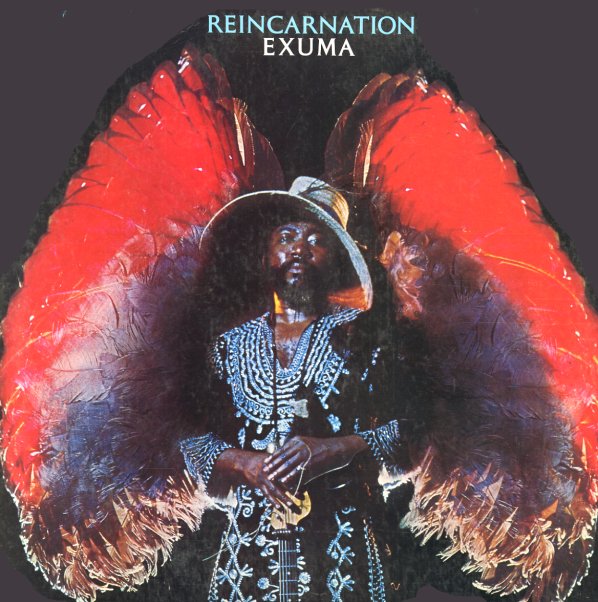 A weird mix of folk, rock, and soul – hard to describe, and the kind of record that's more typical of the post-Richie Havens era than it is the more soulful folk of Terry Callier. Some tracks are pretty heavy and rock-oriented – and titles include "Ballad For Sammy", "Empty Barrels", "Walking Home", "Brown Girl", "Baby Let Me In", and "Obeah Man Come Back".  © 1996-2022, Dusty Groove, Inc.
(Cover has light wear & minor seam splitting. Cover has split seams and some surface and edge wear.)