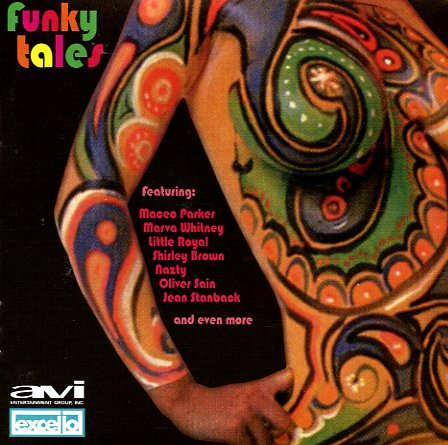 Groovy Vol 1 – A Collection Of Rare Jazzy Club Tracks
Irma (Italy), 1996. Used
CD...$12.99
Italy's great answer to the Mojo Club comps, and a great mix of jazz, soul, and other groovy musics that get a lot of play in the kind of hip clubs that we never seem to have over here in the states. A great 14 track mix of cuts that never stops to entertain, and which sounds great in a cool ... CD