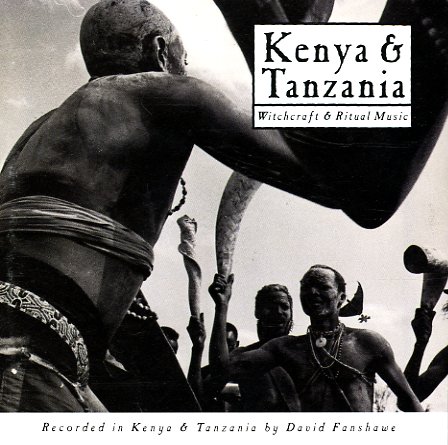 Recorded in Kenya and Tanzania by David Fanshawe.
(Out of print.)