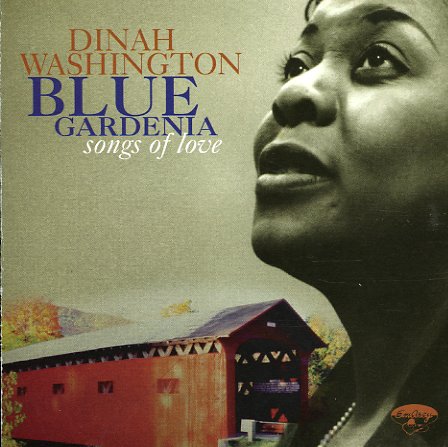 Helen Merrill
EmArcy, 1954. Used
CD...$7.99
Helen Merrill's first album for Emarcy – and a beautiful session of icy vocals arranged by Quincy Jones, and featuring work by Oscar Pettiford, Jimmy Jones, and Clifford Brown. The set's got a relaxed jazzy style that you don't hear on some of Merrill's more full-blown albums – and the ... CD