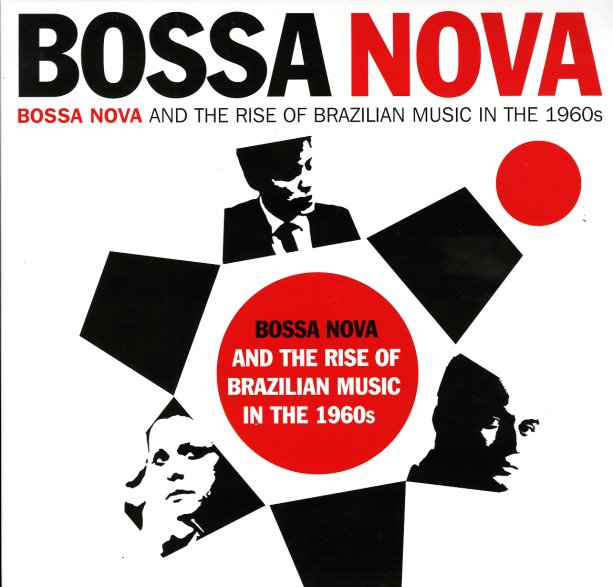 A treasure trove of 60s Bossa Nova – beautiful recordings, many from the heart of the 60s, all of which capture the sounds and styles of the era and rank among the most massively influential Brazilian music of the period – featuring Elis Regina, Jorge Ben, Tamba Trio, Edu Lobo, Baden Powell & Vinicius De Moraes, Elizete Cardoso and many more! Soul Jazz Records and compiler Stuart Baker set out to make this a definitive bossa compilation and they pretty much nail it! Made as the listening counterpart to the stellar book of album cover art, compiled by Baker and Gilles Peterson. As essential of a compilation as ever released by our friends at Soul Jazz, which is really saying something, because they always raise the bar! Volume Two vinyl includes 17 tracks on 2LPs, with notes and photos on the gatefold interior. Titles include "E De Lei" by Elizete Cardoso, "O Morro Nao Tem Vez" by Antonio Carlos Jobim, "Samba Blim" by Tamba 4, "Tres Pontas" by Milton Nasciemento, "Canto De Xango" by Baden Powell & Vinicius De Moraes, "Carcara" by Zelia Barbosa, "Maria Moita" by Marilia Medalha and more.  © 1996-2021, Dusty Groove, Inc.

Kaleidoscope – New Spirits Known & Unknown (3LP set with bonus 7" single & download)
Soul Jazz (UK), 2020. New Copy 3LP
LP...$28.99 39.99
A glittering constellation of groundbreaking jazz from the contemporary UK scene – a world of jazz that's changed dramatically over the past decade or so, with huge new advances in sound and styles in a range of different directions! The changes going on are a bit like some of those that ... LP, Vinyl record album