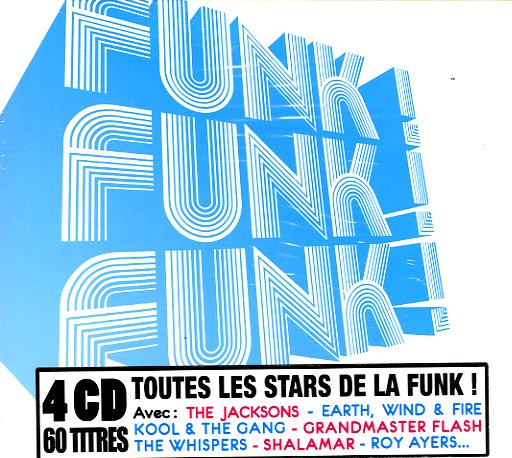 On A Cool Day – The Soulful Side Of Cool Jazz
Outta Sight (UK), Late 50s/Early 60s. Used
CD...$8.99
Not just cool jazz – despite what the title might say – and instead a whole host of soulful jazzy styles from the late 50s and early 60s – pulled forth from the kind of singles that once boomed from backroom jukeboxes in taverns on the south side of town! The collection is great ... CD