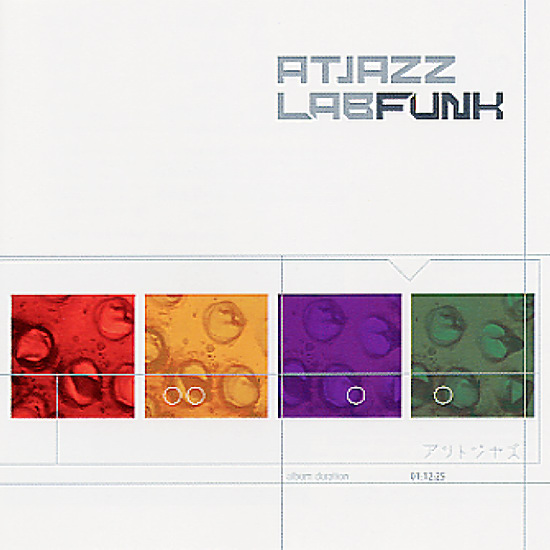 Great work from At Jazz – one of those London names you've been seeing a lot on remixes and singles, who really deliver the goods on this full LP! The album's a spacious blend of beats and keyboard lines – mostly instrumental, and with a soulful soaring sound that's right up there in the best British beat tradition. There's some killer keys on the set – warmly grooving with nice jazzy touches, an element that really keeps the record rooted on the earth, while the beats and basslines reach for the stars, stretching out in a wonderful set of tunes that stays fresh throughout! Titles include "Strike", "Day 2001", "It's Complete", "Harmony", "Touch The Sun", "Heavy Weather", and "Casa De Ilusion".  © 1996-2021, Dusty Groove, Inc.
(Out of print, sleeve has some light edgewear.)