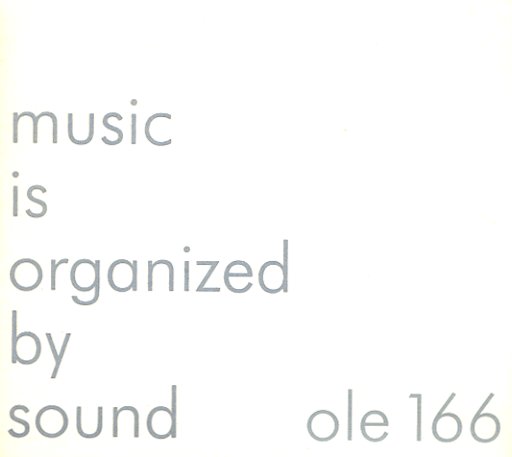 Sound Of Music By Pizzicato Five

(Out of print, slipcover is included but has some wear.)