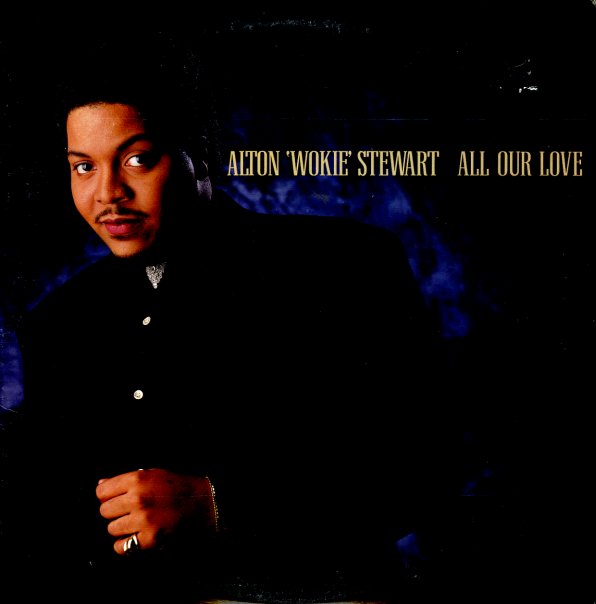 (NOTE – Vinyl has a slight edge warp but still plays fine. Cover has a promo stamp, edge wear, bent corners, and a small tear in the opening.)