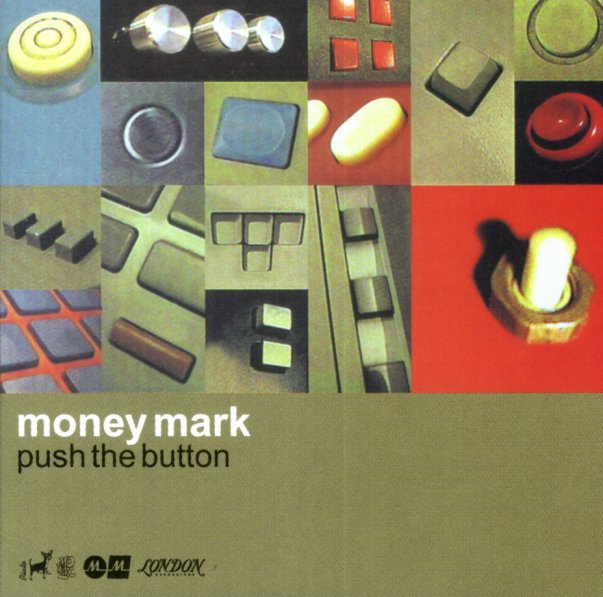 Money Mark's second full length album, another heady trip into the psyche of one of the west coast's more unique visionaries on the keys! You've heard his heavy work for Beasties laying down Groove Holmes-esque grooves on their best albums, but this albums a melange of out there funk, trippy grooves, and other nicely messed-up ballads that plays like the soundtrack to a partly cloudy afternoon on a So Cal beach! There's 2 albums worth of introspective genius here – including the cuts "Dha Teen Ta", "Powerhouse", "Harmonics Of Life", "Don't Play Piano", "Hand In Your Head", "Poor Shakes", "Bossa Nova 101", "Rock In the Rain", "Crowns", and "Push The Button".  © 1996-2021, Dusty Groove, Inc.
(Out of print.)

Maquina De Escrever Musica (Music Typewriter)
Hannibal, 2001. Used
CD...$3.99
An incredible album from Moreno Veloso – the son of the famous Caetano, but an artist who's already very much his own man on this classic collaboration with the team of Kassin and Domenico! Moreno plays it cool on most of the record – singing in a spare setting that mixes acoustic ... CD