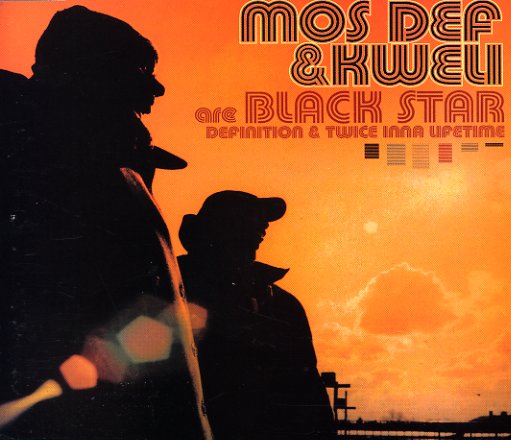 Pure niceness. Another instant classic from Mos Def, Talib Kweli and Hi Tek. In some ways it's hard to describe what sets the Mos Def and Kweli material at least two steps above most current undergrround hip hop. Definition makes good use of BDP's chorus (and some samples) from "Stop the Violence." On "Twice Inna Lifetime" they're joined by Jane Doe, Wordsworth and Punchline.  © 1996-2022, Dusty Groove, Inc.