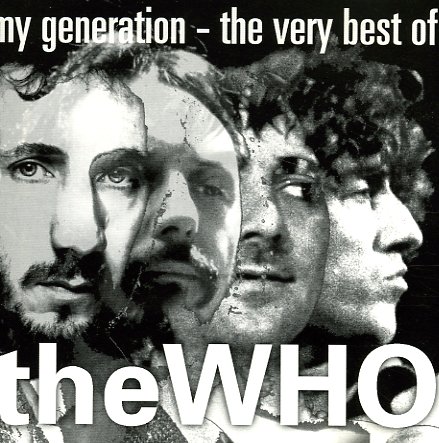 My Generation – The Very Best Of The Who