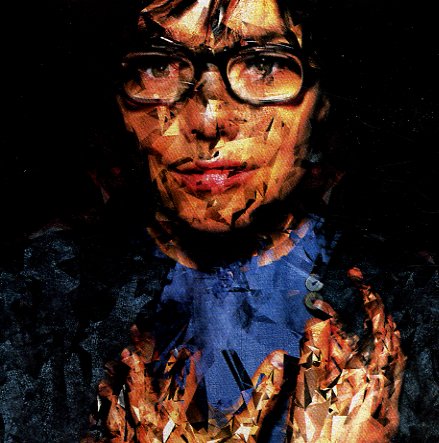 Forever Changes (expanded & remastered)
Elektra/Rhino, 1967. Used
CD...$9.99
What can we say? This is one of the greatest albums of all time – and it's made even better through the addition of a bunch of previously unissued tracks! The record's got a sound that's completely unique – as crack LA garage punk rock meets Hollywood baroque production, and the ... CD

Foreign Affairs
Asylum/Elektra, 1977. Used
CD...$5.99
One of the great mid 70s albums from Tom Waits in his earlier boozy, growling balladeer mode – with lots of slower, piano-led bluesy and jazzy ballads – on top of the jivey, gravelly charisma of his voice and songwriting that already had him approaching legendary status even though he ... CD

Kick Out the Jams
Elektra, 1969. Used
CD...$6.99
Forget The Stooges, forget Alice Cooper, forget the White Stripes, and maybe even forget Funkadelic – because this landmark album is one that really put the ferocity of the Detroit scene on the map – rising up the city's legacy of raw sounds next to their better-known soul and pop of ... CD

Marquee Moon
Elektra, 1977. Used
CD...$3.99
The masterful debut of Television! Marquee Moon is indisputably one of best records to come out of late 70s NYC . It's truly a singular achievement – one of the few records that seems to be on every rock literati's list of the all-time-bests – and actually deserves every bit of praise ... CD